Fidelity, Citi, and Goldman Sachs Give Bitcoin a Boost


Fidelity's Director of Global Macro, Jurrien Timmer, tweeted that bitcoin "could be treated as a form of digital gold…a possible counterweight to future monetary inflation:"

Mr Timmer also linked to a paper of his hosted on Fidelity Institutional, which suggests that bitcoin may be an appropriate replacement for some part "of the bond side of a 60/40 portfolio."

In a search for yield and alternative assets, investors are drawn to Bitcoin's inflation hedging properties and it is recognized as a source of 'digital gold' due to its finite supply. ... Where could Bitcoin be in another seven or so years? The report notes the advantage of Bitcoin in global payments, including its decentralized design, lack of foreign exchange exposure, fast (and potentially cheaper) money movements, secure payment channels, and traceability. These attributes combined with Bitcoin's global reach and neutrality could spur it to become the currency of choice for international trade. 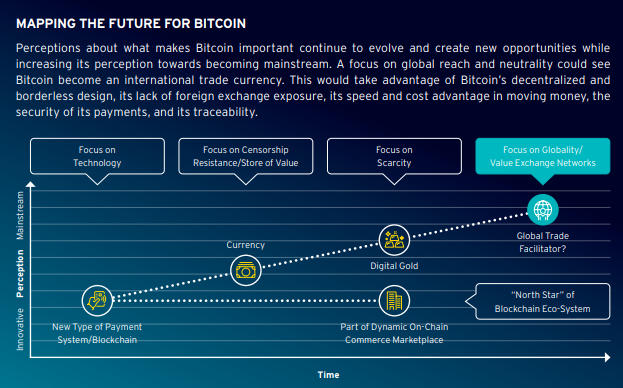 the bank is also exploring the potential for a bitcoin exchange traded fund and has issued a request for information to explore digital asset custody, the source said.