Ray Dalio - Personally I'd Rather Have Bitcoin Than a Bond

In a yet-to-be published interview for Coindesk, Bridgewater Founder and Co-CIO Ray Dalio stated both that he owns some bitcoin, and that he'd "personally rather have bitcoin than a bond". 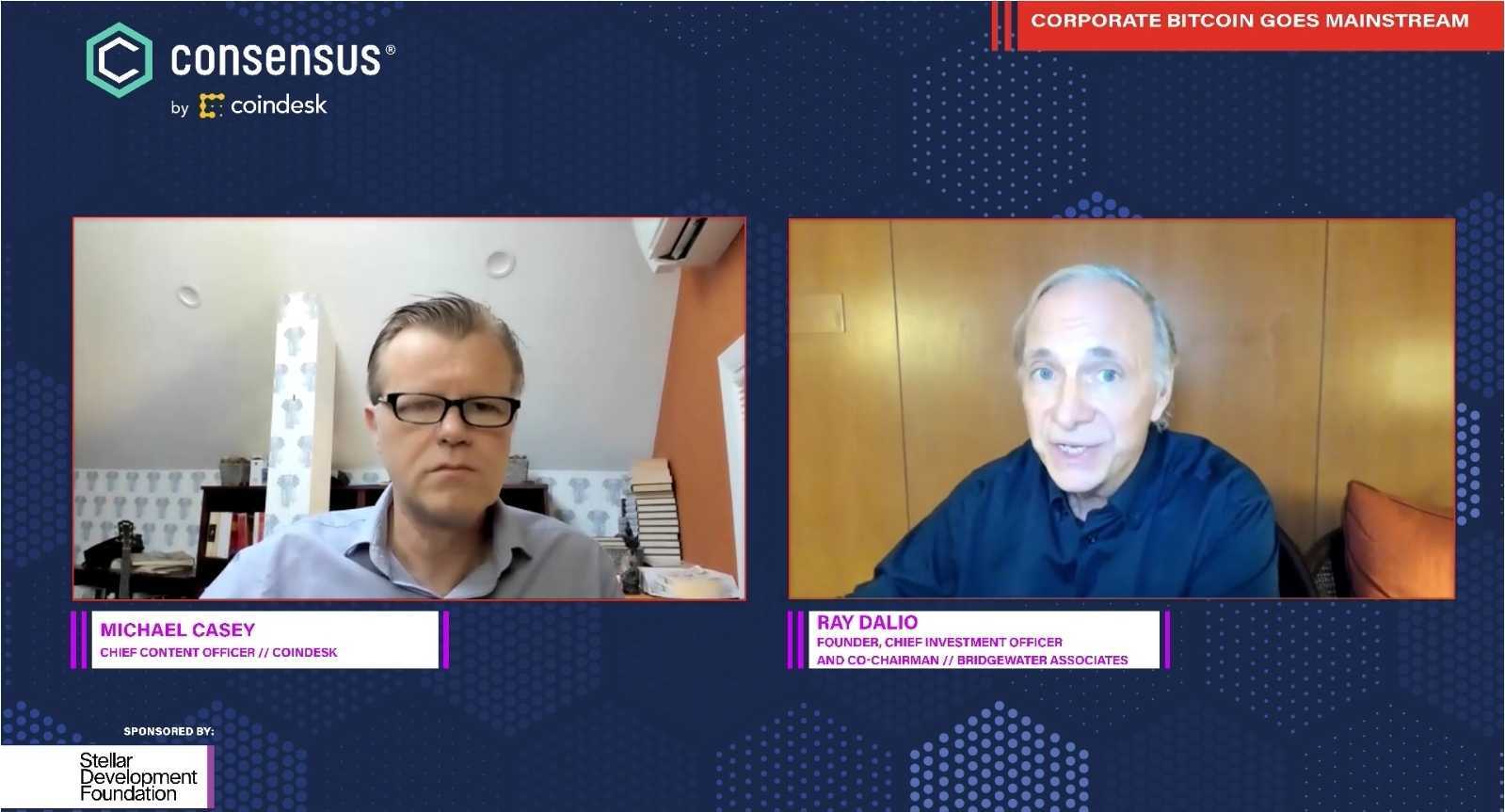